The Champions League clash between Barcelona and Napoli will be a big one. The result can go either way Barcelona (25/02/2020) match ended with both teams scoring one single goal. However, with the away goals rule,

Barcelona have a slight advantage in the

Napoli (08/08/2020). As far as the possession is concerned, the first leg was dominated by Barcelona. Although, the possession wasn’t a penetrating one for

Napoli to deal with. The ball movement was slow; the majority of the passes were played sideways. Barcelona’s Achilles heel has been unable to deal with pacy counter-attacks for the last couple of seasons.

Napoli had their game plan spot on. They sat back and allowed Barcelona to keep the ball. As the stats show, 67% of the ball was with Barcelona in the first leg. When Napoli won the ball back, they exploded with direct runs in behind the Barca defense, who were near the halfway line because of their dominance on the ball.

Napoli used the electric pace of their main men 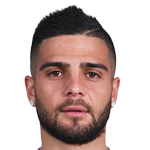 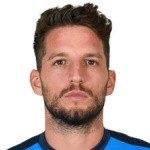 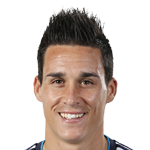 J. Callejón Bueno, known for his intelligent movement, kept disturbing Barcelona’s defensive shape by moving in between the lines. They also utilized the creativity and passing range of players like 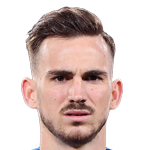 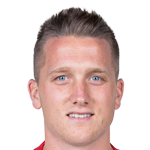 P. Zieliński. The first goal was very much Napoli in a nutshell. The bursting pace of Mertens was crucial before his end product, which gave Napoli the lead.

Against teams like Barcelona switching off is not an option, and that’s where Napoli must be blaming themselves. Barcelona all game were not causing any threat until a typical Barca move took place. A triangle in the midfield with a good few weight of passes involved had 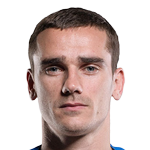 A. Griezmann with a chance which he took well. It was a good move in all fairness, which Napoli could have avoided. 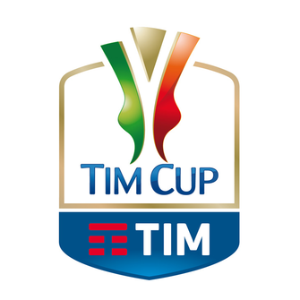 Coppa Italia Final as well. They sat back as a low block and troubled Juventus to create openings. The plan at Camp Nou will be very much the same for 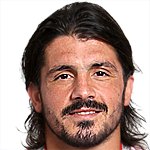 I. Gattuso’s side. Barcelona have the all-important away goal, which gives them the slightest of the advantage.

However, Barca’s defensive frailties can cause them all sorts of problems. Napoli’s game plan is exactly what Barcelona struggles to deal with. Defending deep, playing balls in behind Barca’s defense and the unbearable speed of Mertens and 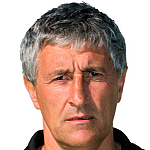