Controversy apart, how good a performance this was from Tottenham? 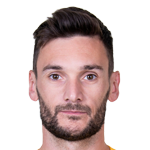 H. Lloris in goal. The back four had a familiar look with 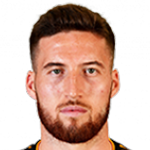 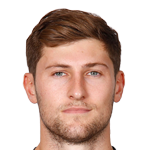 B. Davies started at full-backs. 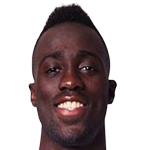 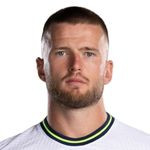 E. Dier were at center backs. The midfield had a good look at it as new signing 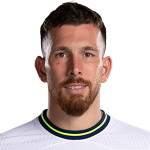 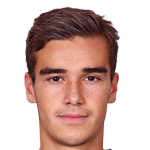 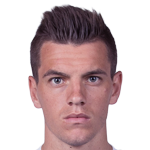 G. Lo Celso, who was deployed in a more attacking role. 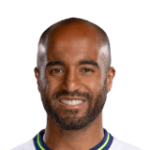 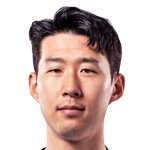 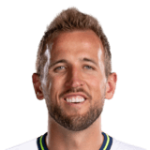 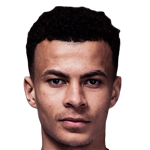 B. Alli from the 18 raised a few eyebrows. 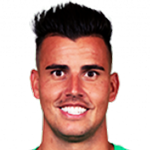 K. Darlow started in goal for the away side. Skipper 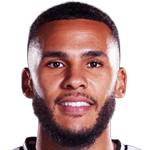 J. Lascelles began in the middle of the back five with 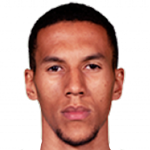 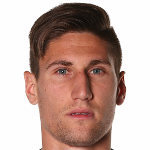 F. Fernández either side of him. 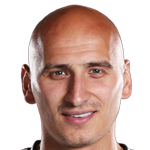 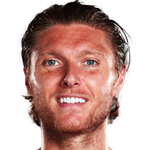 J. Hendrick started in front of the defense with 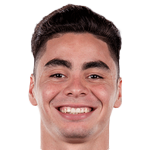 M. Almirón Rejala deployed at the right of the midfield. 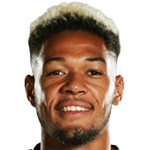 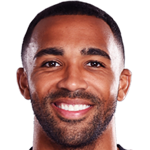 C. Wilson started up top for S. Bruce’s side.

After the pathetic performance against

Newcastle United fans hoped for improvement. The result of this match shows improvement, but in hindsight, it was another poor performance. Out of possession, Steve Bruce deployed a low block, but it was ineffective as Spurs recorded 23 shots with 12 of them on target. Karl Darlow’s superb performance saved the day for the away side.

There were no patterns of play, and Callum Wilson was isolated for most of the game. Joelinton had a fine game by his recent standards, but it wasn’t enough. They relied heavily on Almiron’s pace to take them up the field, but a lack of players around him caused them heavily.

Newcastle had only 6 shots in the whole game, with just one of them on target. Karl Darlow was outstanding in the goal as he made 11 brilliant saves.

They were fortunate to get the point from this game. The ridiculous penalty decision at the end was critical. It has to be said that by law, the decision was correct, but this is not the appropriate way to decide handballs in football.

There was frustration after what happened, but Tottenham’s performance on the day was impressive. New signing Hojbjerg had a fantastic game alongside Harry Winks, who worked hard off the ball. Lo Celso’s role was eye-catching as he played as a no.10 until getting replaced by 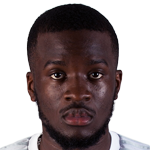 T. NDombèlé Alvaro. The Argentine’s movement was compelling, and his passing was progressive. Slowly but surely, he is becoming a significant part of 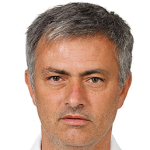 Eric Dier’s performance was excellent as well. The Englishman was penalized for the late penalty, but it should not take away his splendid display. After two unsettling seasons, Dier finally looks settled under Mourinho and is enjoying first-team football regularly.

Tottenham’s performance was excellent. Despite losing points because of a ridiculous decision, Spurs only have themselves to blame. Spurs recorded 12 shots in the first half, with 5 of them on target. They also created 4 big chances but missed 3 of them. Jose’s side also hit the woodwork twice. Tottenham could have been easily out of sight by the half time whistle.

However, a lot of positives despite the result not being in their favor. Son will be out with a hamstring injury for a few weeks. Still, the squad looks in good shape ahead of a hectic schedule.